A Waikato gang says child poverty is not going away, so it is ramping up efforts to feed hungry children across the country. 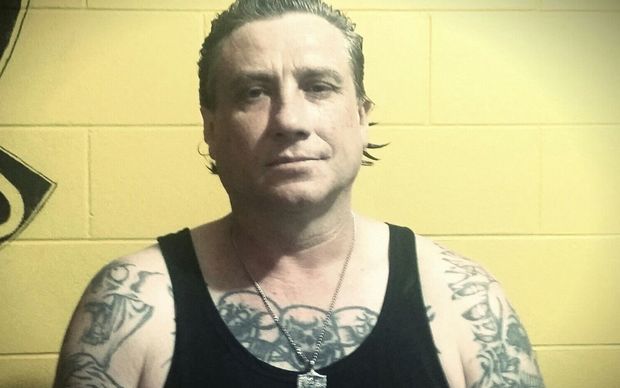 For the past four years, the Tribal Huks, from Ngaruawahia, have been making and delivering sandwiches to 31 schools in the region, feeding more than 400 students a day.

President Jamie Pink said it had now started a new trust to collect money to buy food for hungry children across all of New Zealand.

Mr Pink said he had high hopes for the Kai 4 the Future Foundation, which aimed to encourage people to pledge $5 a week for the cause.

"If 50,000 people pay $5 a week, that's $30 million a year and that's enough to send food to every school in the country and food will get to every hungry child," he said.

"That might seem far-fetched but you never know - you've got to start somewhere."

Mr Pink said while there is a stigma about being in a gang, he believed that would not affect the success of the foundation.

"We've been doing this for a while now, off our own backs. If we started doing this a few weeks or months ago I can understand that kind of skepticism, but it's been four years now."

Mr Pink said it would take a collaborative approach to solve the issue of child poverty and admitted he would like to see more done by the Government to help.

"I think the Government should step up, but what can we do, we're not going to sit around and wait for that to happen. It's got to be done."

The foundation's website is expected to be launched by the end of the week.