Auckland's housing shortage could last for more than a decade and will get worse before it gets better, according to a new analysis of data.

One scenario shows the shortage in ten years' time may be little changed from today's estimated 15,000 dwellings. 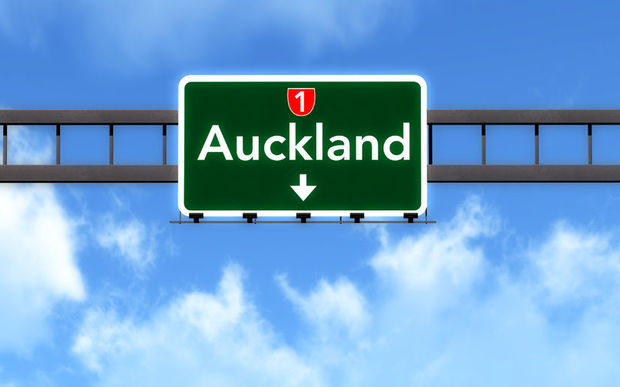 The work was done by Auckland Council and tries to match expected population growth with estimates of how many homes might be built in the next 14 years. 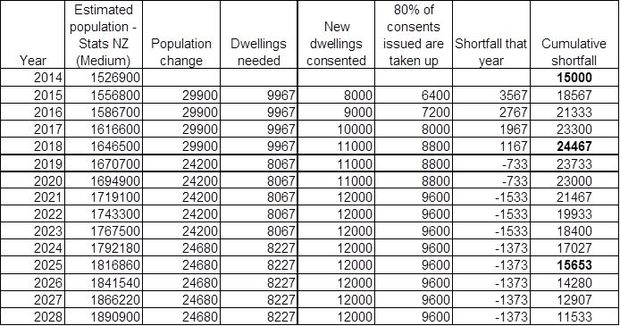 This is based on medium population growth, and building consents for most of the period running at a steady 11,000 to 12,000 a year, compared with a little over 8100 during the past 12 months.

The council has run the numbers using a methodology developed by BNZ chief economist Tony Alexander, who had looked back at supply and demand over the past 18 years.

It has settled on the starting point of the shortfall being 15,000 last year, after looking at various past estimates of the scale of the shortage.

The scale and duration of the housing shortfall varies depending on the assumptions made.

BNZ worked on 80 percent of consents lodged, actually being built. If a figure of 90 percent is used, the shortfall declined more rapidly and was eliminated by 2027.

But other variables, such as higher, prolonged population growth, would worsen and prolong the shortage.

The analysis is not intended to be taken as the council's position, but is part of work being done within its Housing Project Office to build a clearer picture of the challenge ahead.