A group of Christchurch red zone property owners, known as the Quake Outcasts, have won their battle for a 100 percent buy-out of their land by the Crown. 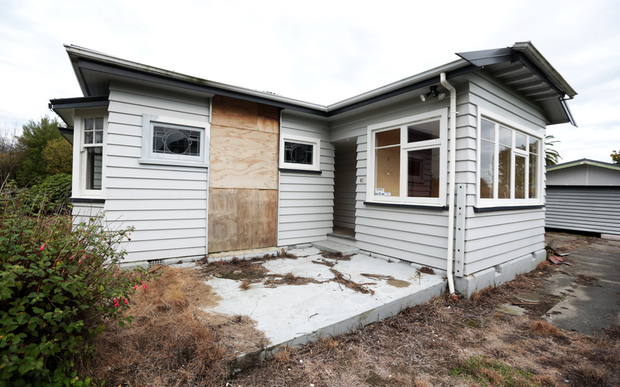 The Supreme Court ruled earlier in the year that the Government's offer of 50 percent of the rateable value of uninsured properties and land damaged by the Christchurch earthquakes was unlawful.

A revised proposal released last month suggested increasing the offer for uninsured properties to 80 percent of the 2007 land value, and 100 percent for vacant land and insured commercial properties.

The Canterbury Earthquake Recovery Authority (CERA) said the overwhelming feedback on that proposal was that uninsured property owners should be offered the same value for their land as the other owners.