Bus passengers in Auckland were disrupted after a crash in the central city today. 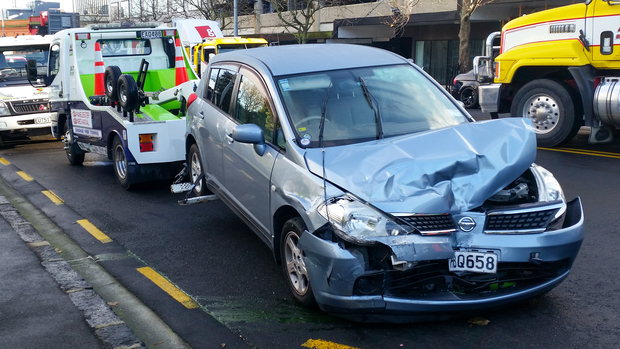 A truck hit a bus which then hit up to five cars at the intersection of Karangahape Road and Symonds Street.

Auckland Transport said a number of bus routes were diverted as a result and there were also traffic delays. It said in a tweet that services had now returned to normal.

Emergency services, including St John, were at the scene. One person has been taken to hospital. 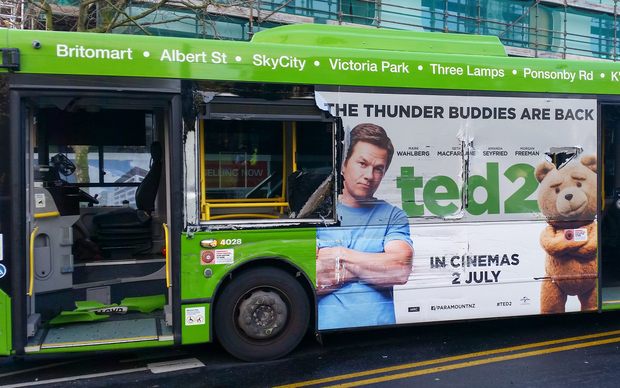 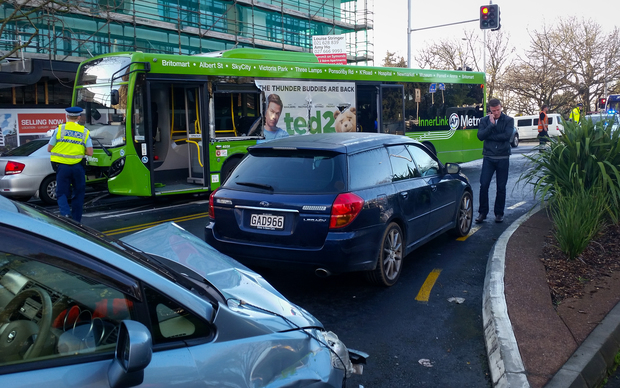