It says the price of a child's burial plot at Papakura has increased from $543 to $2000, and adult burial plots in Manukau have reached $4000. 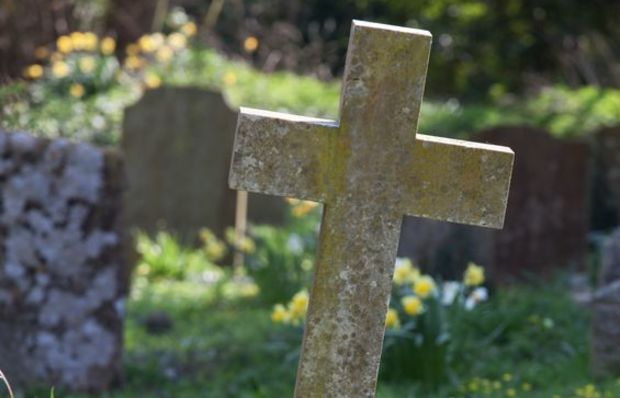 The Auckland Council's price changes for burial plots came into force on Wednesday, and include rises for ash plots and interment fees.

"We don't think it's a council's responsibility to determine whether people should be buried or should be cremated due to the cost of a burial plot.

People should be able to make their own choice themselves, and it would be a terrible society that we lived in, if culturally, you couldn't be buried, because you couldn't afford it."

Mrs Shanks said the rises will hit low-income families particularly hard, and a Work and Income funeral grant of just over $2008 will not cover costs that are closer to $5000.

The Auckland Council said it has had to increase prices to cover contractors' costs.

The Council's manager of cemeteries, Catherine Moore, said the biggest jumps are at cemeteries which previously had to be subsidised.

"The new prices reflect the cost of carrying out that work, so other than our three main sites at North Shore Memorial Park, Waikumete Cemetery and Manukau Memorial Garden, we employ contractors on our other sites to do our burials.

"In a number of cases, the fees that we were charging were not covering the costs of using those contractors."

Fees for ash plots and interments have also all gone up.