Over 1000 Canterbury households are entering another night without power, after heavy snow on Thursday night brought down power lines. 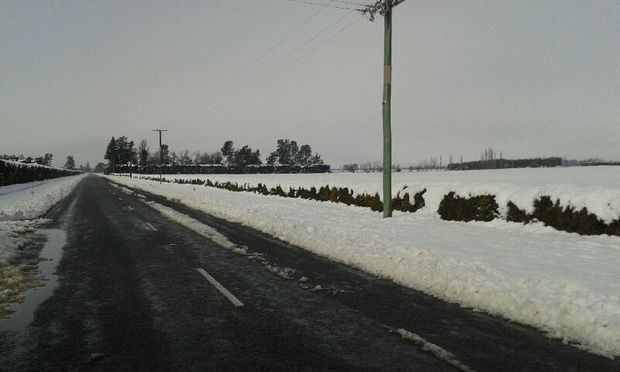 It has now reduced that number to 800, mainly around the Fairlie and Peel Forest area.

Mainpower, which covers North Canterbury, still has around 50 homes without power, mostly in the area near Oxford.

Orion's website indicates that around 500 homes are still to be reconnected, with the largest group of almost 200 homes in the area around Darfield and Dunsandel.

Alpine Energy chief executive Andrew Tombs said he suspected some sites would still be without power on Monday.

There were still severe weather warnings in place for today.

There was a snowfall watch for Arthurs and Porters Pass, and the Milford Road.