A woman has been charged over last month's vandalism and damage at Papakura Cemetery. 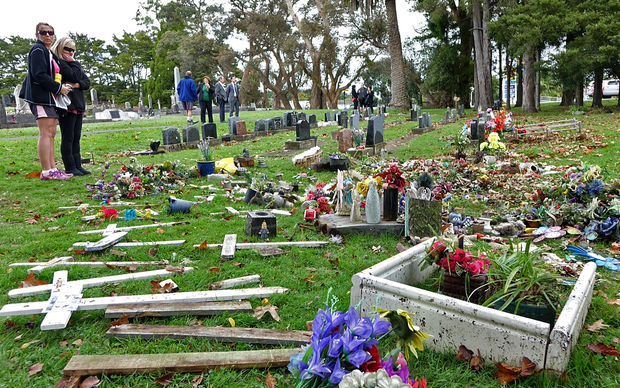 Up to 40 graves were vandalised and the children's area at the cemetery was also wrecked, last month.

Decorations on graves and headstones were reduced to a pile of mangled crosses, flowers and toys.

They said it was a great relief for the families of those buried at the cemetery, who have been devastated by what took place.

The woman was due to appear in court again next month. 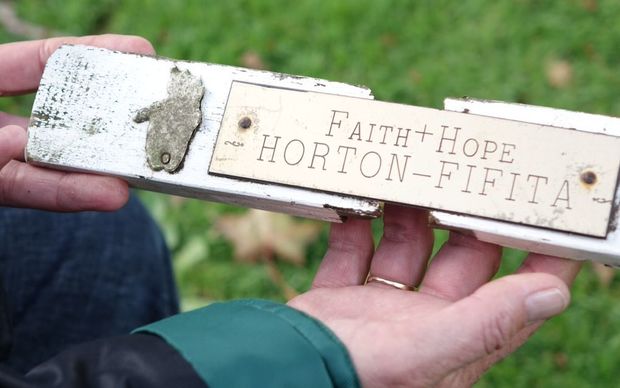 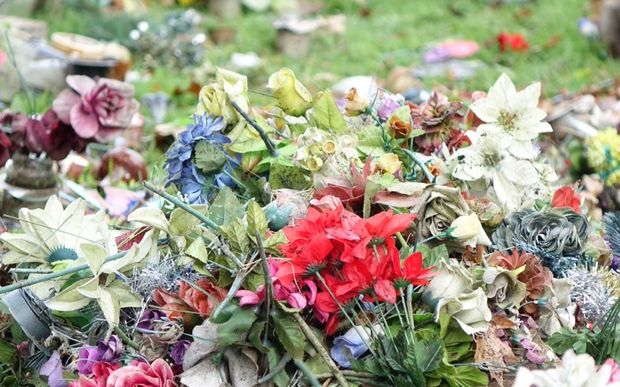