A Whangarei kaumatua is making a plea for his community to get behind a campaign to save the Ngunguru pipi beds. 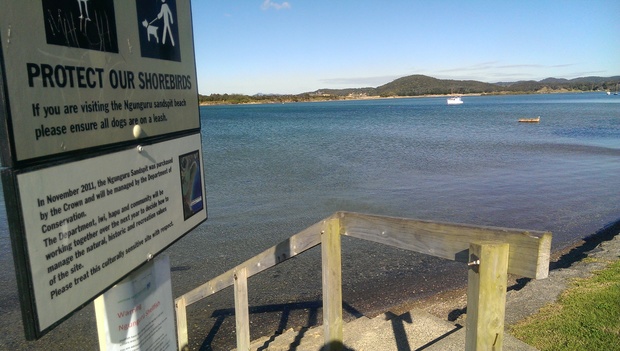 Sonny Wellington from Ngunguru said a recent mass die-off of shellfish was a sign that all is not well with their environment.

Mr Wellington, 82, said when he was a boy shellfish of all kinds were abundant at Ngunguru and people could catch a good snapper from the beach.

The Ngati Wai elder said for too long too many people have been taking too many pipi from the Ngunguru estuary and it was time to nurture what kaimoana is left.

"People coming in and taking too many - abusing it more or less."

He wanted a rahui (moratorium) on harvesting until the beds had recovered. 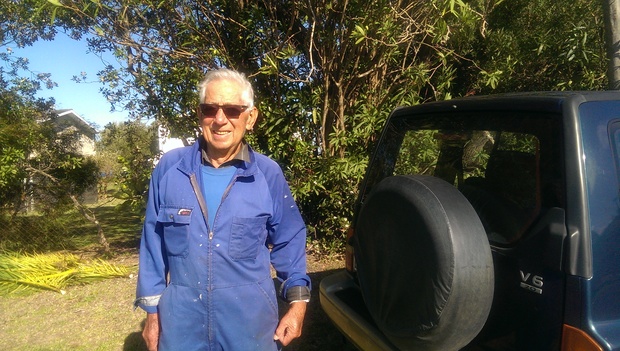 Sonny Wellington said it was time to nuture what kaimoana was left. Photo: RNZ / Lois Williams

But there was no point in just one person, or even his Ngati Takapari hapu, applying for a rahui unless the whole community endorsed it, he said.

"What we need is a group, a whole community, to join in and go for it and I think we'll get results.

He was hopeful that could happen because pakeha had approached him recently, urging him to take action to save the pipi beds.

Ngunguru residents reported in late May that thousands of pipi were dead or dying in the estuary sandbanks.

However council officer Colin Dall said further sampling had shown there were still plenty of small pipi and cockles in the sandbank, unaffected by whatever killed the bigger ones.

That suggested the cause was not disease, and also indicated the Ngunguru pipi beds were not in the same dire condition as Mair Bank at the mouth of Whangarei Harbour, where the pipi population has all but collapsed.

Mr Dall said tests on the dead pipi would take some time, and it would be wise not to eat shellfish from Ngunguru until the results were known.