Local councils in Hawke's Bay are a step closer to being merged, with the Local Government Commission proposing a single new council for the area. 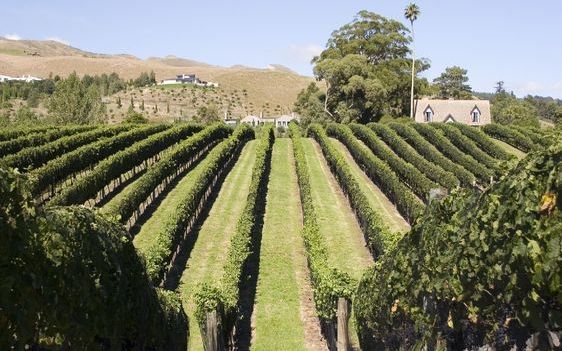 It is a final proposal but is not a definite decision; if 10 percent of the electorate of one of the affected areas petitions for a vote on amalgamation, it will force an area-wide poll.

If half of the electors back the plan for a single council, or there is no vote, the new council will be formed in October next year.

Hastings Mayor Lawrence Yule favoured both the merger, and a vote on it.

"I'm thrilled that it's going to the next stage. I have always believed that it should ultimately be a decision that's made by the people of the region," he said.

"Amongst the commission's thinking and the support we have, there is a wish to advance that and I think that needs to be tested at some point by a public poll, so I'd encourage that."

But Napier Mayor Bill Dalton said the commission had not listened to the communities of Hawke's Bay.

"This is disappointing but not surprising," Mr Dalton said.

"The majority of the people in the Hawke's Bay region do not support this amalgamation proposal. All today's announcement does is create further division."

There would inevitably be a poll, which was a long and expensive way to get the same answer from people who had already voiced their lack of support - and would cost Napier ratepayers alone $80,000 - $100,000, he said.

"Eventually, when the proposal is rejected, which it will be, I know those who genuinely care for this region will all gather around the table to work out the best way forward."

"The proposal before us is trying to turn our stunning and varied region into one big, characterless chain store - the prices might be slightly cheaper but the quality and service just isn't there."

Hastings Against Amalgamation group founder Mike Butler said the group had already organised a petition to force a vote on the issue, and that signatures started coming in during a public meeting in February.

The public would become far more informed about issues in the run-up to a poll, he said.