A man yelled abuse at the man accused of the murder his five-year-old autistic stepson in the Christchurch District court this morning. 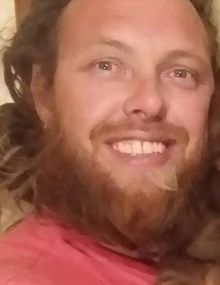 James Stedman Roberts, 34, is charged with the murder of Leon Michael LeFleming Jayet-Cole.

As Mr Roberts left the dock this morning, a friend of Leon's biological father, Gary Gurden, yelled abuse at him.

Police said Leon arrived home from school at lunchtime on Wednesday, as had been expected, and at 1.30pm an ambulance was called to his home. He was taken to Christchurch Hospital with serious head injuries.

He died on Friday morning.

According to Facebook Mr Roberts married Leons mother Emma Roberts, in early May.

Police finished a scene examination of Leon's family home on Saturday night and several items were seized for forensic testing.

Detective Senior Sergeant Scott Anderson said while the investigation would continue to focus on the events of 27 May they were also working with other government agencies to build a full picture of what has led to this tragic event. 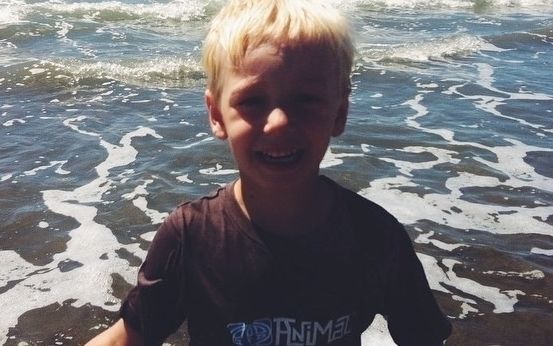 "The investigative team will continue to work tirelessly to ascertain why a 'normal' day for Leon ended as it did."

Leons funeral will be held this afternoon.