Wellington City Council is set to boost the pay of the lowest-paid workers at council-controlled organisations to a "living wage" level, matching the increase for direct council employees last year. 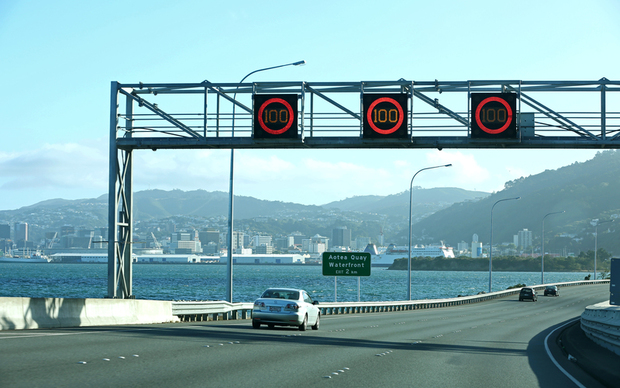 On Thursday, a council committee voted to extend that to workers at organisations it controls, including the Wellington Zoo and facilities run by the Museums Trust.

However, the council's move is opposed by the Wellington Chamber of Commerce, which is considering legal action.

Wellington's deputy mayor Justin Lester said the Wellington Employers' Chamber of Commerce (WECC) was "entitled to its own opinion".

"We've got a budget worth approximately $450 million. We said we'd include $250,000 to pay our least-paid staff a little bit more. I think that's a wise thing to do as a responsible employer.

"These people are on $15 an hour. They work extremely long, hard hours, and I'm quite happy to give them a little bit more money."

Mr Lester said the roll-out for council-controlled companies and some contractors would be approved at a council meeting on 24 June, and it was intended to eventually include all contracted staff in the provision.

The WECC estimated that, on top of the pay rise for direct council employees, extending the living wage provision to council-controlled organisations and contractors would cost ratepayers an extra $1.5 million a year from 2017/18.

However, WECC president John Milford said the council's move could breach the the Local Government Act, specifically the onus on the council to spend ratepayer money efficiently and effectively to benefit the wider community to support Wellington's development and growth.

He said the council was seeking legal advice.

"The Chamber has been opposed, from both a business and cost point of view, to the council's decision last year paying the living wage to its direct employees.

"Expanding it to CCOs and requiring council contractors, which are private businesses, to remunerate at a higher rate exacerbates that mistake.

"It seems this has been an ideologically driven decision, and if that's the case then we must seriously question whether this move would be upheld under the Local Government Act."