One of the world's leading astronomers is calling on the Government to save the country's only research observatory. 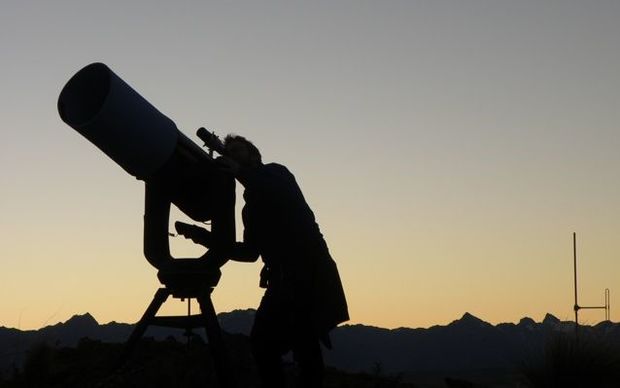 The Mount John Observatory near Tekapo is struggling after all but one staff member retired.

The observatory is the centrepiece of a tourism industry around the Aoraki Mackenzie Dark Sky Reserve.

Cambridge University professor of Astronomy, Gerry Gilmore, who is currently visiting New Zealand, has written to the Minister of Science and Innovation, Steven Joyce to ask for help to keep it open.

Professor Gilmore said if an international facility like Mount John was left to deteriorate it would be an embarrassing loss for New Zealand.

"It is useful and used as a local observatory, but its primary impact is at a national, reputational level for New Zealand."