After much speculation, the implosion of Christchurch's former central police station has been confirmed. 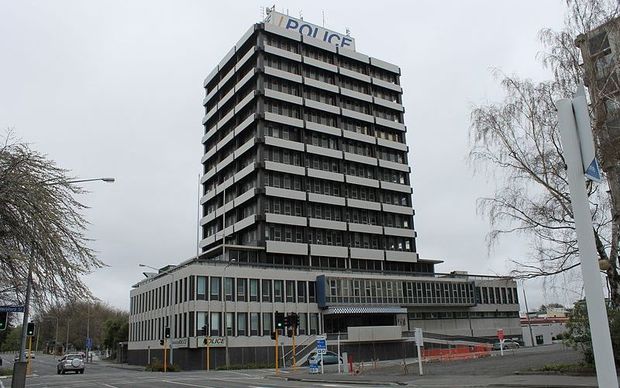 The earthquake-damaged building will be brought down by implosives on Saturday 30 May, which is Queen's Birthday weekend.

The building's owner, Ngai Tahu Property, and the main demolition contractor, Ceres New Zealand, are urging residents to watch the implosion at home via live stream and not venture into town.

A spokeswoman said the position of the safety fences around the site would make public viewing extremely limited and there would be security guards posted along the public exclusion zone.

The building, on the corner of Hereford Street and Cambridge Terrace, is in close proximity to the city council building, the damaged Bridge of Remembrance, as well as many new buildings.

The spokeswoman said the implosion would cause inconvenience for residents, businesses and commuters and traffic detours would be in place.

The date of the implosion has been the source of several social media rumours, with thousands of people confirming their attendance through a Facebook invitation.

The implosion is the second for the city after the former Radio Network building was brought down in August 2012.

Work on the large development will start in July and the first two office buildings would be completed by early 2017.

The complex would also include a multi-storey car park.