The Auckland Council has agreed on its 10-year budget, finalising several changes to the rating system. 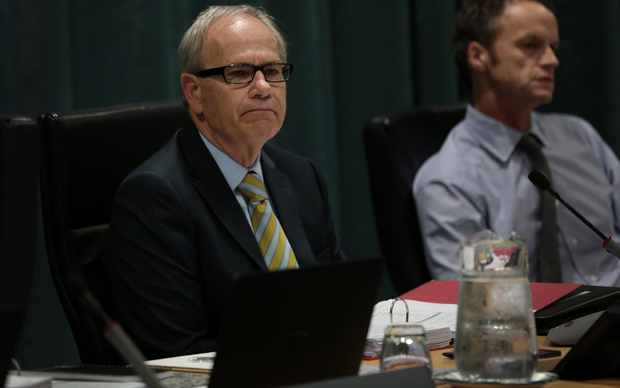 The biggest addition is a transport levy to fund key projects.

The council will also set up a new agency to focus on the city's development, with the Auckland Waterfront Development Agency and Auckland Council Property merging to become Development Auckland.

Development Auckland will have an annual operating expenditure of $70 million a year and $75 million revenue.

It will also manage a capital budget of $430 million during the 10 years.

A $10 million fund for local boards has been established and almost $500,000 will go towards emergency housing and helping tackle homelessness.

The budget also means that, after July, people throughout the city who own houses worth about the same amount will pay the same rates.

The council rejected a cost-cutting plan for libraries, which was expected to save more than $1 million.

Instead, library hours will be set more fairly around the city.

That will see increased hours at 27 libraries, with hours at 24 reduced and three kept the same.

Several libraries will also go from operating six days a week to seven.