Otago University students could be forced to foot the bill for its student media company, which owes hundreds of thousands of dollars. 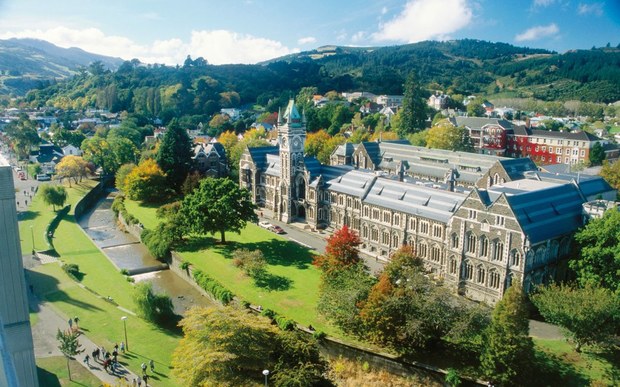 An aerial view of the University of Otago Photo: CC Nathan Hughes Hamilton

A spokesperson for the association said the company had been in debt for a number of years but the situation had worsened and it had been forced to make a tough call.

The students' association will conduct a review of the student media company.