The time required to help a wheelchair-bound passenger on board and graffiti attacks on carriages are among the causes of 181 train service cancellations on Auckland's western line in one month. 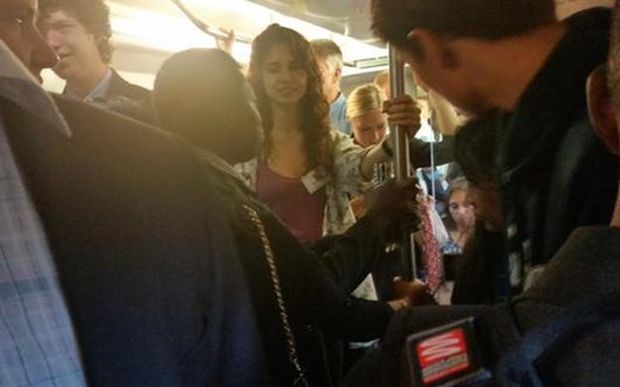 Auckland Transport has for the first time explained the real causes of cancellations which are usually masked behind jargon such as "a customer matter" in delay alerts.

The agency says March and April have been particularly disrupted months, with five per cent of all services cancelled across the network, and another 25 per cent late by more than five minutes.

Punctuality on the worst-performing Western Line fell from a rolling average of 82.3 percent to just 73 percent in March.

Auckland Transport has responded by bringing forward to July the date it hopes to replace all its increasingly unreliable diesel powered trains with new electric units.

Radio New Zealand has obtained from Auckland Transport, a "raw" list of reasons for March's cancellations on the most troubled line, to the west. There's a wide variety of human and technical reasons in this selection from the 181 :

The agency's general manager, Mark Lambert, said Auckland Transport knew it had to do better.

"The performance in the last few weeks and months has been unacceptable," he said. "We don't want to be there, and we're looking at everything we can in terms of immediate improvements, but also how we can bring forward initiatives to improve things."

Mr Lambert said rail services had been hit by the phasing out of the old, unreliable diesel trains. As the maintenance contract at KiwiRail wound down, staff had begun leaving, and the standard of maintenance had fallen.

The progressive introduction of the new Spanish-built electric trains had also been affected by minor bedding-in problems, all of which were being sorted, he said.

Auckland Transport said the 22 percent increase in services at the end of last year had also put a temporary strain on the number of available drivers, as more were trained on the electric units.

The agency has already retired six sets of old locomotive hauled carriages and 18 diesel units as it progressively introduces the electric units.

Twenty-three more diesel hauled trains will be retired by April, when the fleet will be fully electric, other than the Pukekohe-Papakura shuttle. 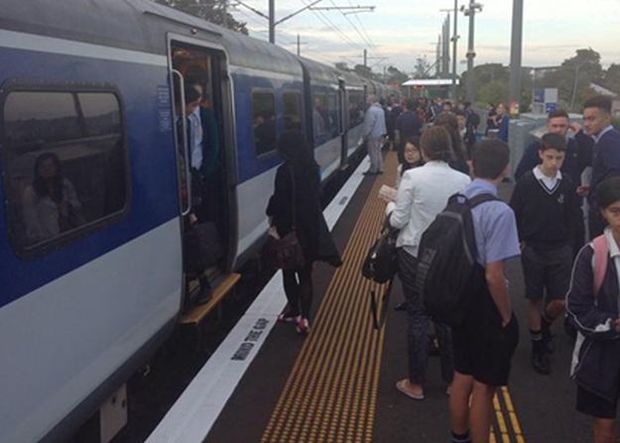 A platform full of people that could not fit on a full train, posted by @KateSearleNZ on the Transportblog twitter feed. Photo: Twitter