Wellington Hospital staff are worried that users of a drug similar to LSD, called the N-Bomb, are unaware that taking the drug can result in death. 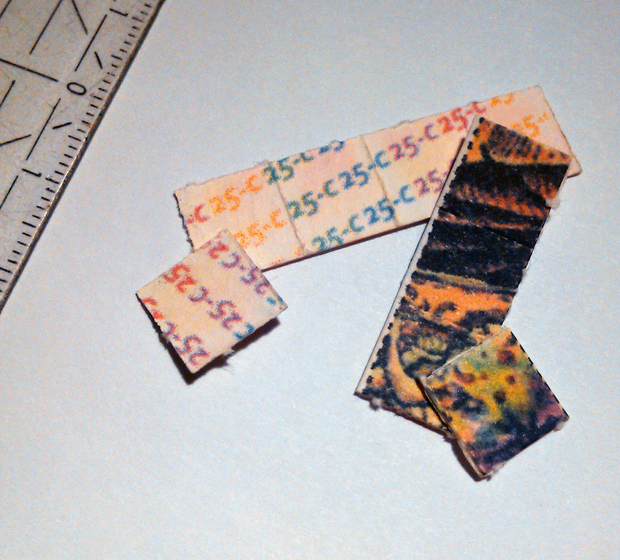 The N-Bomb, chemical name 25CNBOMe, has been commonly used internationally since 2010 and has potent psychedelic effects.

It comes in sheets of decorated blotter paper, which medical authorities said looked like other hallucinogenic drugs.

Wellington Hospital toxicologist Paul Quigley said on four occasions in the past couple of weeks emergency department staff needed police help to restrain violent patients who had taken the drug.

He said users needed to be more aware of what they are taking because the drug raises the heart rate dangerously high, and can result in organ failure and death.

"It also causes death through direct poisoning. It damages livers, kidneys, and can cause brain problems."

He said patients who had used the drug could be very difficult to manage.

"They become uncontrollably strong - it gives them in a bad rush the strength of ten men, so they often need to be held down by four or five police officers or security orderlies, and we need to sedate them."

He said this drug had similar violent and deadly side effects to the N-Bomb drug.

"These new chemicals are much easier and cheaper to cook up so we're seeing a lot of chemists who are making these new drugs and then selling them as the old drugs."

He said it was because people could buy drugs online that New Zealand has seen an increase in synthetic drug use.