About 1000 people turned out to protest this afternoon against the proposed closure of Redcliffs School in Christchurch. 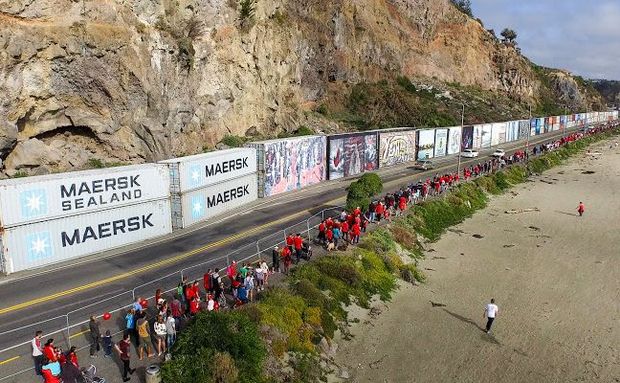 About 1000 people protested the closure of the school. Photo: Caleb & Tom Ltd

The Government wants it shut because of the risk of further rockfalls from a cliff behind it - but staff and parents say it is safe.

Part of the cliff collapsed in an earthquake aftershock in 2011 and since then Redcliffs' 200 students have been sharing classrooms at a school three kilometres away. 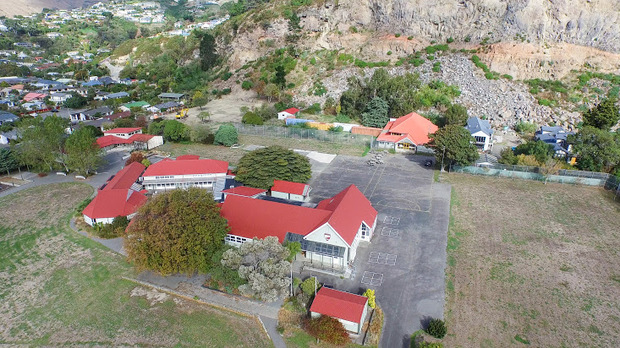 The Government said while there was no risk to students, there would be some disruption if any more rock came down because students would have to be relocated while it was checked.

A parent, Chelsea Halliwell, said she was blown away by the number of people who came out in support of the school today.

She said she was thankful the Government had allowed an additional two months for submissions to be made on the school's future. 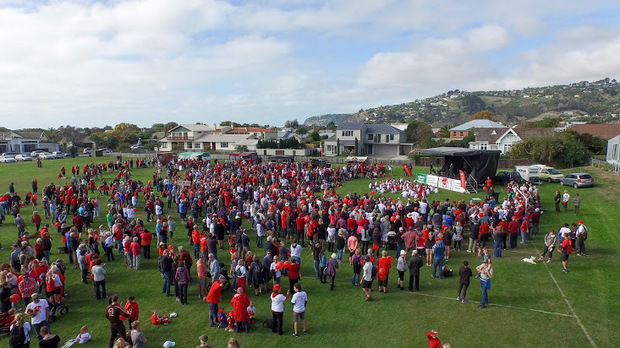