A tree descended from a Lone Pine at Gallipoli was planted in Christchurch today to commemorate the centenary of World War One. 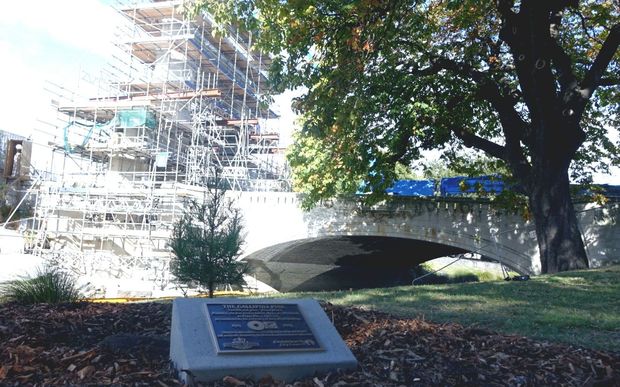 The tree was planted by Christchurch Mayor Lianne Dalziel and representatives from Australia and Turkey, near the Bridge of Remembrance in the central city.

Science researcher Alan Leckie worked hard to get the tree to Christchurch, and said it will remind people everyday of the men and woman who fought at Gallipoli.

"It is fitting the tree sits so close to the Bridge of Remembrance, and next to an Oak tree that was planted in 1924 from a Gallipoli seedling." 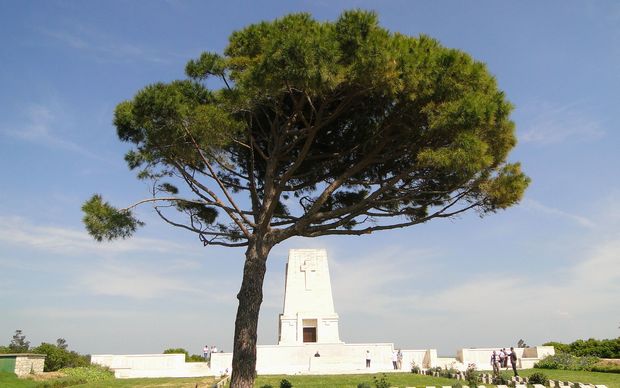 Mr Leckie said the tree can grow up to 45 meters high, which would make it one of the highest in the city, and can live for up to 250 years.

The Christchurch City Council will plant seven of the trees over the next three years on special dates including the centenary of the Battle of the Somme on September 15 and the Centenary of Armistice Day on November 11.

A white cross for every soldier

Every solider who died in World War One in 1915 will be marked by a white cross this Anzac Day.

The crosses are part of the Fields of Remembrance project, which has fields of crosses in Christchurch, Dunedin, Wellington and Auckland. 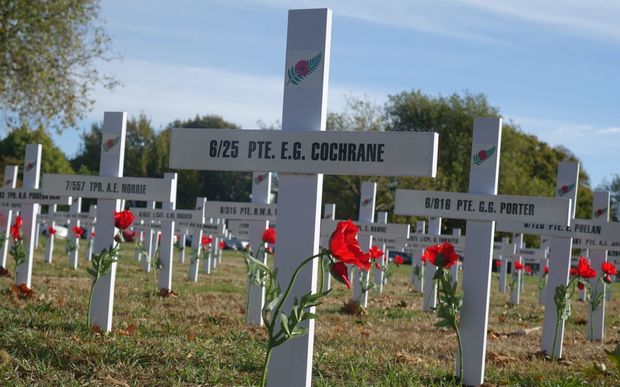 In Christchurch's Cranmer Square, there are 632 crosses in place ready for the ANZAC dawn service there next week.

The project will increase the number of crosses each year until there is a cross for every solider killed in service during World War One.