Aucklanders surveyed by their council have backed the idea of paying to use motorways as a way of speeding up spending on transport. 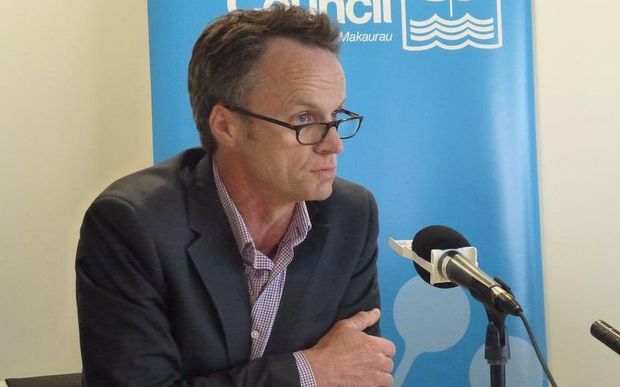 The survey found most opted for the longer of two lists of projects to be rolled out in the next decade, but those in the poorest parts of the city were less convinced.

The Auckland Council asked 5,000 people to choose between a basic list, and a longer one which costs an extra $300 million a year.

The poorest local board areas in southern Auckland, and Pacific Islanders, preferred the cheaper package of transport spending, but motorway charges were favoured by all sectors. 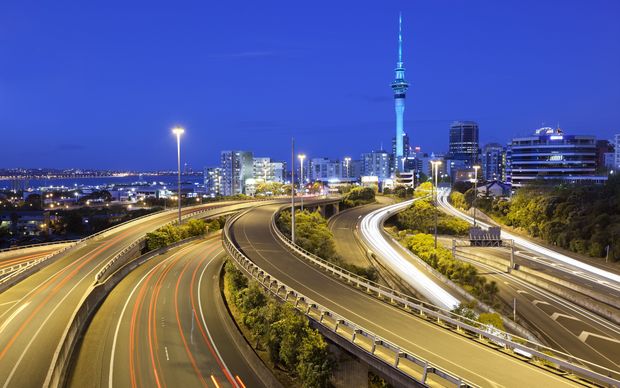 Auckland Councillors will use the results to help them decide which approach to take when they set the city's ten year budget next month.

Auckland's mayor Len Brown will ask the Government to allow the city to charge motorists for using motorways.

Mr Brown said he hoped the Government will decide within two months whether to back the concept, which would involve new legislation.

The mayor has previously not declared a preference, during public consultation on the city's proposed ten year budget.