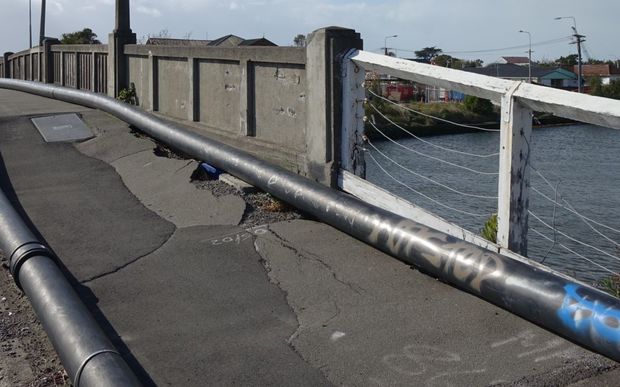 The bridge is still being used, despite being badly damaged in the February 2011 earthquake.

The Transport Agency is proposing to repair it, at a cost of $500,000 but Councillor Livingstone said it needed to be rebuil,t at a cost of $14 million, with the bill shared between the agency and the council.

He said the council viewed this matter as urgent and the agency needed to come to the party.

Mr Livingstone said only repairing the bridge would leave it vulnerable to future earthquake damage and cut off New Brighton.

A New Brighton resident, Emma Payne, has started a petition today asking the Transport Agency to pay its share to build a new bridge. 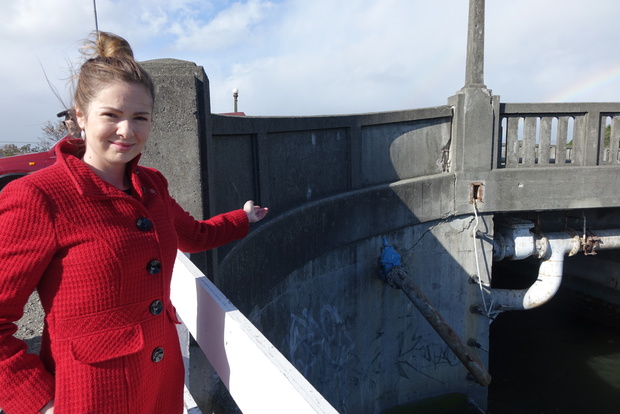 She said new bridges have been built at South Brighton, Ferrymead and Dallington, and the same should be done for her neighbourhood.

The Transport Agency has yet to respond.