A huge jump in the number of rats in the Hunua Ranges proves the decision to drop 1080 there is the right one, Auckland Council says. 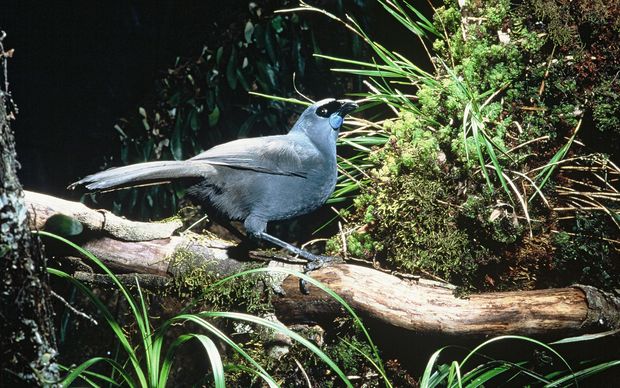 The ranges are home to the Auckland region's biggest mainland kokako population, and supply two-thirds of Auckland's water.

Thanks to a warm winter and a good fruiting season, the rat population boomed to its highest in 15 years, increasing ninefold with a population in the tens of thousands. 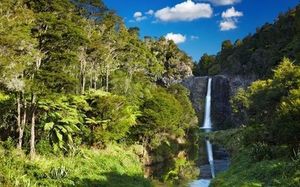 Intensive ground baiting got the numbers back down again over summer, but they have been steadily increasing since.

Rats typically eat birds' eggs, and an increase in rat numbers also brings possums, stoats and feral cats to the area, which prey on adult birds.

Auckland Council actively monitors six pairs of kokako in the pest management zone of the ranges.

Two females are missing and it is thought they are dead. The other pairs did not breed over summer; three pairs tried to but their nests were destroyed within a week.

Council biodiversity manager Rachel Kelleher said the plague of rats this year justified its decision to drop 1080 in the ranges for the first time in 21 years.

The drop is expected to happen in July or August.