At least one large kauri will have to be chopped down so a Northland bridge can be widened, a Maori elder says. 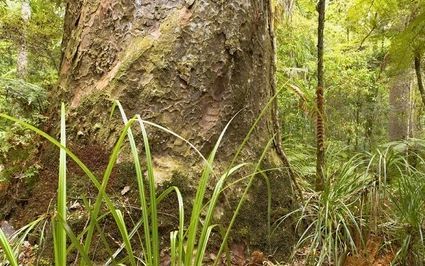 The so-called Darby and Joan Bridge in the Waipoua kauri forest is on the list of 10 one-way bridges to be upgraded - an announcement National made during the Northland by-election.

He said if they had, they would have discovered the bridge was flanked by two iconic kauri.

"The only way it could be done, as far as I can see, is for one or both of the trees to be moved, which in itself could be quite an undertaking," Mr Hooker said.

"There's no way we would agree to that."

The government is obliged to consult the iwi about anything affecting the Waipoua kauri forest, under the Te Roroa agreement.