Dunedin's intake of migrants has increased by 500 percent for the year ending February. 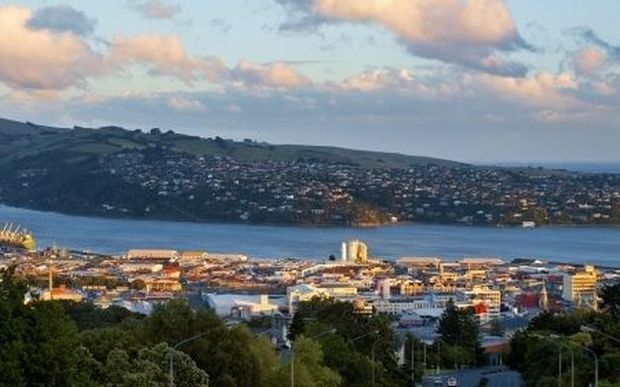 Figures showed there had been growth all around the Otago region, with the total number of migrants almost trebling to 1,500 people in the past year.

Dunedin City mayor Dave Cull said the boom could not be attributed to any one factor, but it was the result of efforts across the board to attract more people to the city.

"Two or three years ago we developed an economic development strategy that was not just council-based. It includes the university, the polytechnic, Ngai Tahu, Chamber of Commerce, Employers Association and the council.

"And that's sort of a Dunedin Inc approach to recruiting students into the city, international students, and a number of other projects. So we are approaching things as a city, rather than piecemeal," he said.