Wellington City Council could make energy savings of up to $2 million a year by replacing sodium street lights with LED-light emitting diodes. 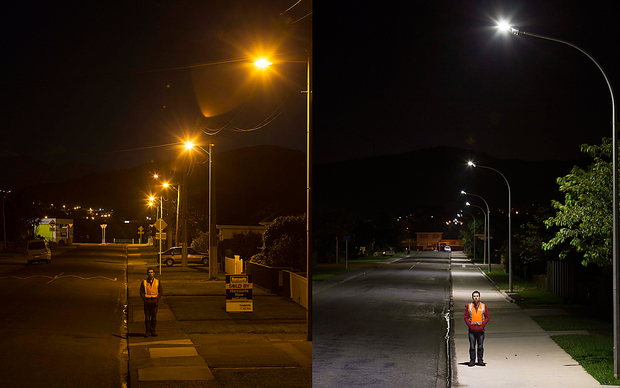 The Council wants to switch to the new technology to halve its annual lighting bill.

Wellington Council strategic planner Paul Glennie said LEDs were already being used in Courtney Place and being trialled in some suburban areas.

He said ratepayers would directly benefit from the cost savings.

"We're looking specifically at the street lights and outdoor lighting for public spaces at this point.

"I know Wellington Waterfronts are also looking at LEDs on the waterfront area, Te Papa, Frank Kitts Park, that sort of thing. But primarily our focus is on residential streets and traffic thoroughfares."

The Council warned that under a Commerce Commission clause, lines companies may seek to recover lost revenue because of the savings by offering fixed contracts.