A smartphone tracker has proved its worth after thefts from cars in Auckland yesterday. 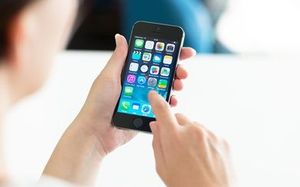 Two vehicles were broken into within 15 minutes on top of Mount Eden.

Passports, a laptop and phones were among the items stolen from a campervan belonging to four German tourists at lunchtime yesterday.

Shortly after, $600 in cash and an iPhone were taken from an Australian woman's car.

But the woman had a tracker on her phone and when the police followed the signal, they found all the stolen items from her car and the campervan, in a car that had itself been stolen from the nearby suburb of Newmarket earlier yesterday.

Police were still looking for the thieves.