A man who went on a racist rant on a Hutt Valley bus has apologised for his actions and vowed to never do it again. 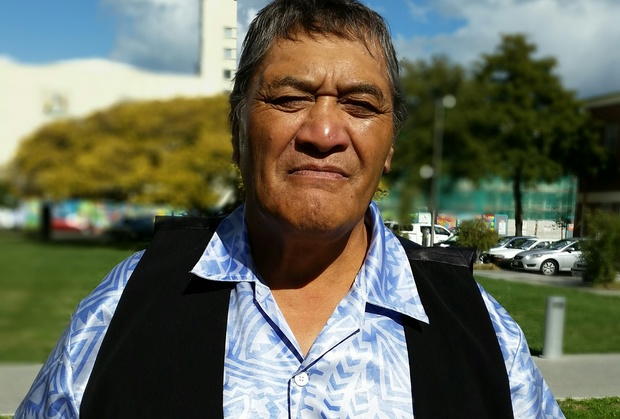 Moses Mohi Joe Tupaea pleaded guilty in the Hutt Valley District Court today to charges of behaving in an offensive manner in public and threatening to injure.

The 66-year-old's outburst was filmed last week by another passenger and posted online.

It showed Tupaea telling two men of Arabic appearance to go home to their own country and accused them of shooting innocent people.

Speaking to Radio New Zealand outside the court, Tupaea described his actions as an "outburst".

He said he shouldn't have said it and will never do it again.

The footage also showed Tupaea threatening a woman who defended the two men.

Outside the court Pene Walker said she was relieved the man had taken responsibility for his actions.

She said there was no need for his behavior and it shouldn't have happened at all.

"It was actually amazing that he actually pleaded guilty, my only difference is it did not need to happen had he behaved on the bus, been more civil, it's because he came to court I think his attitude changed. That's why I said he has two faces, one he was so anti, and the other one was here, he actually was sorry."

Pene Walker said people should be able to travel on a bus without being abused.

Tupaea was remanded at large until May for sentencing.