Commuter rail services on Auckland's southern line have been thrown into chaos after part of the line was closed for more than an hour during the morning peak. 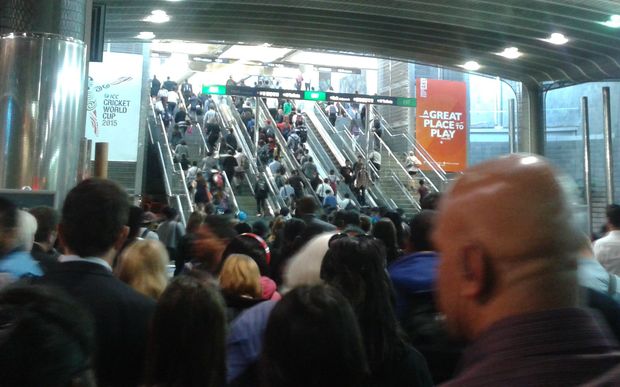 Auckland Transport says an unknown problem closed the line between Papakura and Takannini after 7am for an hour and a quarter.

Replacement buses were put on, and some trains continued to shuttle on the sections of track still in use.

Delays continued during the morning and Auckland Transport says metro services were also affected, as were freight services and the Northern Explorer. There were delays of up to 10 minutes on other lines.