The Crown has finished calling evidence in the case of two men accused of murdering Shalvin Prasad, whose charred body was found on a rural South Auckland road in January 2013. 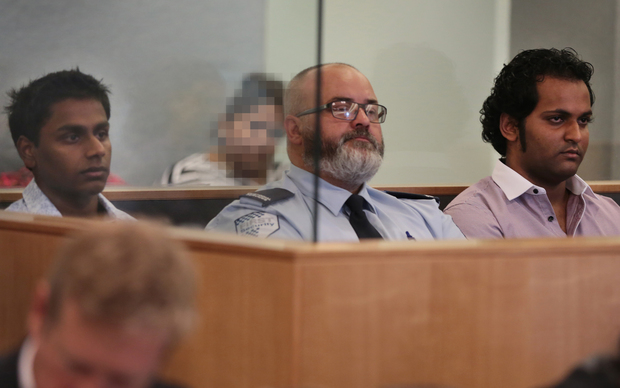 Byne Permal and Shivneel Kumar have denied charges of murder and are on trial in the High Court in Auckland.

Constable Bridget Suckling told the court it was her job to record what members of the search team found.

Ms Suckling is a member of the police disaster victim identification team, and said charred fabric and bone fragments were found underneath Mr Prasad's shoulder and buttocks area.

ESR scientist Ruben Miller said examined the items and said he could not conclusively show if the items were fabric from clothing because they were so badly damaged by fire.

Tomorrow the defence team will open their case and the jury is expected to hear from an expert witness based overseas.