A court has heard that the couple at the centre of a $1.2 million tax fraud case collected Working for Families credits during the alleged offending. 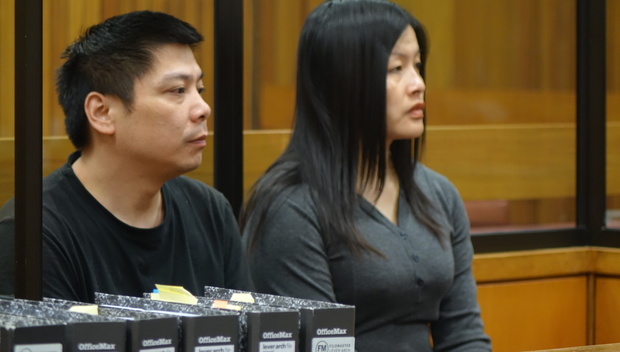 Fenglan Liu has pleaded not guilty, in the New Plymouth District Court, to 37 charges involving about $740,000.

The IRD, however, says it is owed $1.184 million but Mr Wang disputes that amount.

He was sole director and shareholder of Top International Trading Limited, which had three stores in New Plymouth, Waitara and Whanganui.