Police have named the man whose helicopter crashed into the sea after hitting power lines spanning French Pass to D'Urville Island in the outer Marlborough Sounds yesterday.

He was Ian John Simcox, 65, from Blenheim.

A formal identification process is still to be completed.

Police said Mr Simcox owned the Robinson 44 helicopter involved in the crash and was in the area to work on his bach.

The Civil Aviation Authority is investigating and the Coroner has been notified.

The Robinson R44 is same make that was recently grounded over safety concerns. 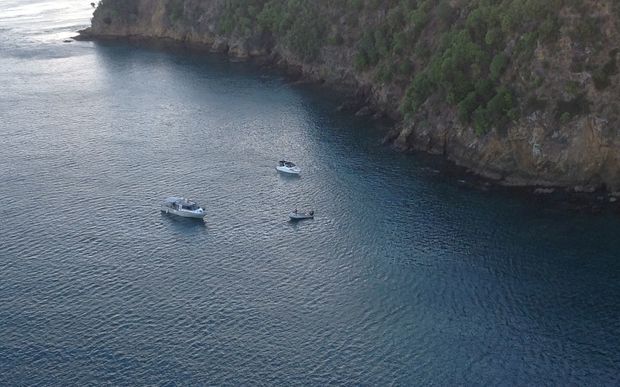 Boats searching at the scene of the helicopter crash. Photo: Supplied

The grounding, which was the largest ever in New Zealand, was lifted three weeks ago.

It followed a crash near Queenstown in which two people were killed where cracks were found in the rotor blade.

However, a CAA spokesperson said there was clear evidence the latest crash was a result of the Robinson R44 hitting powerlines rather than an issue with the rotor blade. 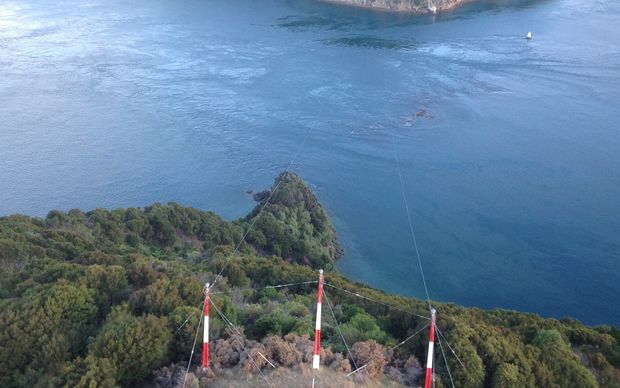 The scene of the helicopter crash at French Pass showing the downed power lines. Photo: Supplied