The Chinese tourist charged with the death of a five-year-old Oamaru girl last in a car crash month can now be named. 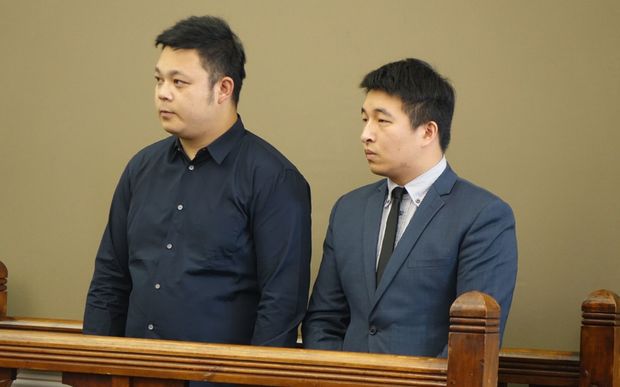 Ruby Marris was killed and her parents and older sisters were seriously injured in the head-on collision near Moeraki on Saturday 21 February.

Mr Cao had previously been given name suppression because he said he feared for his personal safety but that was lifted today.

His lawyer Anne Stevens told the court he was likely plead at his next appearance on 14 April and unlikely to challenge the cause of the crash, though there were still some legal issues to work through.

The 32-year-old was on bail at an address in Auckland.