Police say a dog, pepper spray and tasers were used on a man who died after being arrested in Napier last night. 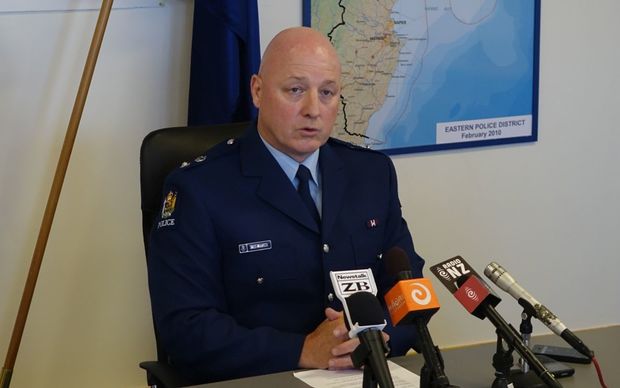 Acting Eastern District Commander Mike Johnson said the man was found in Napier after reports of a serious assault on the man's parents in Hastings.

"The two tasers were deployed. I'm aware that some taser- a taser- did strike him but I'm unable to confirm the effects or otherwise at this time."

He said police noticed the man was struggling to breath, changed colour and died after attempts to resuscitate him failed.

Mr Johnson would not comment on the man's state of mind or what he was doing in the car or what caused the death.

Several investigations were underway and the man's name will not be released until his relatives have been notified.