The $11 million reconstruction and realignment of the deadly Normanby Overbridge in South Taranaki began today. 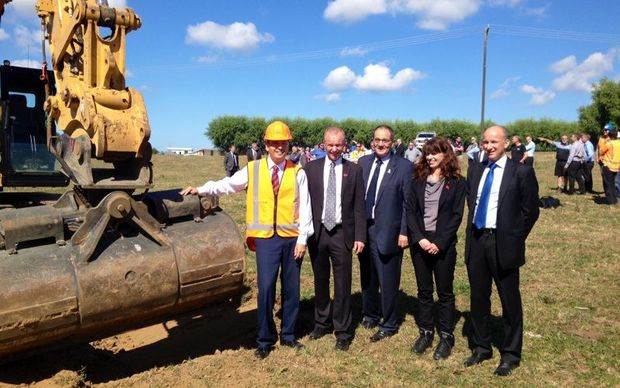 Over the next two years, the 75-year-old bridge on State Highway 3 will be realigned and a four kilometre stretch of new road built.

Traffic will cross the railway lines via an underpass, and straighter approaches will shave about half a kilometre off the route. 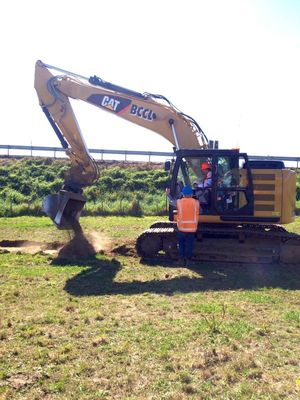 Transport Minister Simon Bridges, who turned the first sod today, praised the people of Taranaki who had advocated tirelessly for the project.

The New Zealand Transport Agency says in the past 10 years there have been two fatal crashes and 20 involving injuries on the section of State Highway 3 covered by the project.