Residents of the Otago Peninsula say they are wary of travelling on their own roads because of dangerous driving by tourists. 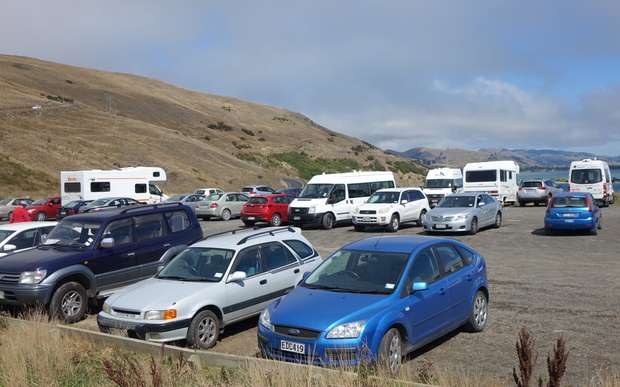 On Saturday, Robert Penman removed the keys from a rental car on the peninsula's Highcliff Road, after the driver blocked a lane taking photographs.

In recent weeks, New Zealanders have removed at least five sets of tourist keys and in one case punched a visitor in the face as a public outcry builds about foreign driver crashes.

One local man, who gave his name as Ross, said he had seen three cases of tourists driving dangerously in the past week, including an almost head-on collision between two rental cars.

Another woman, Brenda at the Portobello Store, said this year had been the worst.

"They are very unfamiliar with our driving conditions and our road signage, apparently. Yes, I've heard many instances of people driving around blind corners on the wrong side of the road, driving across the white line many times - just not keeping left."

Otago Peninsula Senior Constable Lox Kellas said he was alarmed at the trend of people removing the keys of foreign drivers.

"There is more awareness out there of the situation, of incidents occurring, and of course once it becomes highlighted, people tend to take more notice.

"I just think people have to be patient. The appropriate course of action is to get in touch with the regulatory authorities before taking the law into your own hands."

Mr Kellas said Otago Peninsula was experiencing growing pains from a jump in the number of independent driving visitors.