The navy has been asked to join the search for a Malaysian tourist off the East Coast. 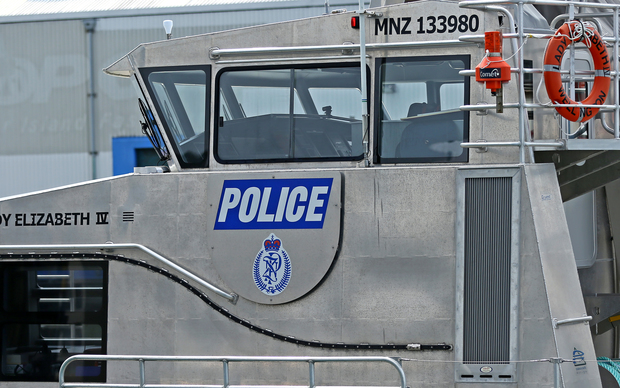 The 38-year-old man was swept out to sea yesterday afternoon while swimming with his tour group at Tolaga Bay north of Gisborne.

A young English tourist jumped in to help and was towing him to safety when a large wave swept him away.

The police national dive squad has been searching the water today alongside the coastguard and local boaties, with police teams searching the shoreline.

Sergeant Gregory Lexmond said the man got into difficulty after diving off the wharf and the navy might use sonar equipment to try to find the man's body.

The missing man was in New Zealand with his parents, sister and aunt.

Another search in the area for a man lost on Mount Hikurangi has ended, with the man found safe.