The police say they are worried for the safety of a Dunedin teenage girl missing since last night. 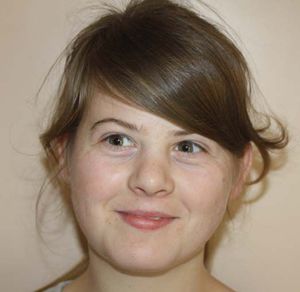 Judith George, 17, was last seen walking on the side of State Highway One heading south from Waitati towards Dunedin at about 9.40pm.

The police have described the young woman as European, of thin build, 152 centimetres tall and with light brown hair.

They said she was last seen wearing a purple top with spots and trackpants.

The police said anyone who sees Ms George should contact them immediately or call the anonymous Crimestoppers line.