The Education Ministry says a troubled charter school could avoid closure by replacing its leadership team. 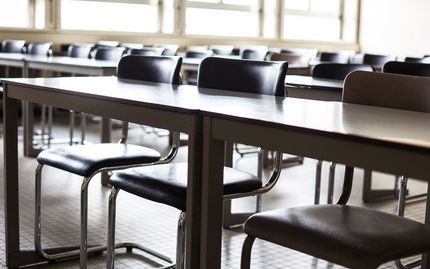 The documents, published today, show the Ministry advised the government not to move against the school last year because it was meeting its minimum requirements.

However, final figures for 2014 showed the school was short of performance standards for performance and enrollment.

It says the Ministry would recommend continued monitoring of the school if the school's sponsors quickly replace the leadership team with experienced staff and show sufficient improvement.

If there was not enough progress, the Ministry said the sponsor's contract to run the school could be terminated by the end of May.