A Taranaki man charged with murdering his mother has had his case adjourned after a brief appearance in the High Court at New Plymouth. 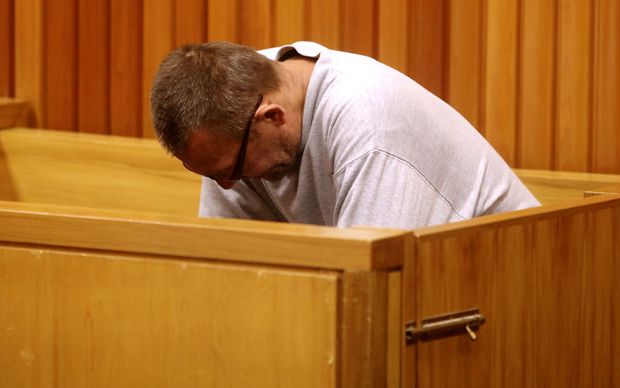 David Blake, 47, is accused of killing his mother Gwen Blake in her Stratford home on 30 January.

Police were called to a Regan Street address after a member of the public heard shouting at the house.

Grounds for today's adjournment were suppressed.

David Blake will reappear for a case review hearing in April.