Police are investigating what they believe to be an explosion at an illegal drug lab in South Auckland.

They said a man had been injured and is being treated in hospital.

Initial reports were that a car battery had exploded at the property in Clendon Park just before 12pm, however it turned out to be chemicals.

Marion Wilson, who lives nearby, said people in the neighbourhood heard a loud explosion just before midday.

"Lady just up the back, she said she was the one that rung the police," she said.

"She walked out of her garage and as she walked out, there was a bang and she saw this smoke coming out the top of the garage ... This is such a quiet street, I didn't imagine anything like that in my life."

Ms Wilson said that she was left shaken.

Several people who went to the property have been taken through decontamination showers as a precaution. 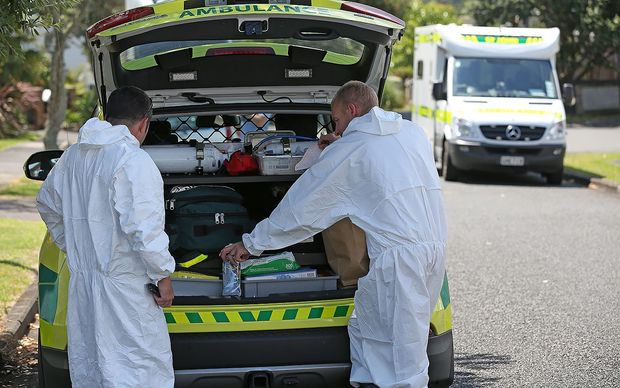 Emergency services at what is believed to be an illegal drug lab explosion in South Auckland. Photo: RNZ / Alexander Robertson 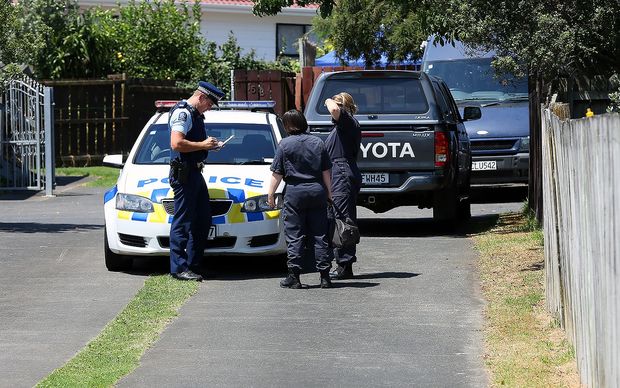