Race Relations Commissioner Dame Susan Devoy has described an attack on Jewish graves in Dunedin as "gutless, shameful and ignorant". 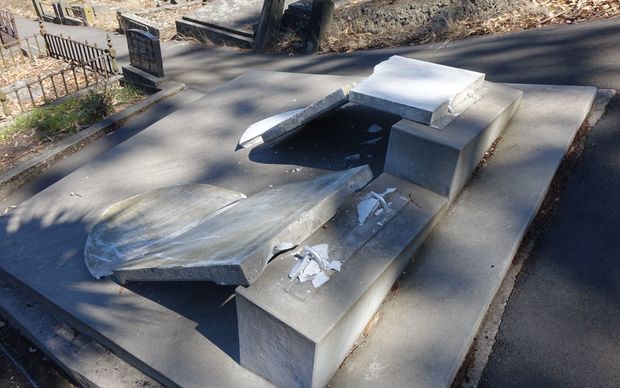 Large swastikas have been drawn on both a Jewish and a Christian headstone in Dunedin's Southern Cemetery within the past week. Three old Jewish headstones have also been smashed.

Police are investigating and are calling on the public for information.

"You just can't get more offensive. I'd like to think that the offence was done in ignorance of how offensive it truly is but I don't have the luxury of thinking that way.

"I have to assume the worst - because the worst has been done to us."

Mr Spiegel said the attack had to be viewed with concern because it only took one idiot to do something horrible in the world.

Dame Susan said it was up to everyday New Zealanders to decide what kind of country they wanted to live in, and they should let hatemongers know that ordinary people would not stand by and ignore them.

"New Zealanders of all ethnicities and religions have fought and died for our human rights," she said.

"We should remember and honour them by standing up for the human rights of those Jewish Kiwis whose final resting place was desecrated this week."

The police said they were investigating the desecration as serious criminal damage.

They said they had begun investigating and were calling for information from the public about who was responsible.

They said they believed the swastikas appeared on Saturday night but the other damage was done about a week ago.

Anyone with information should call them or the anonymous Crimestopper phone line, they said. 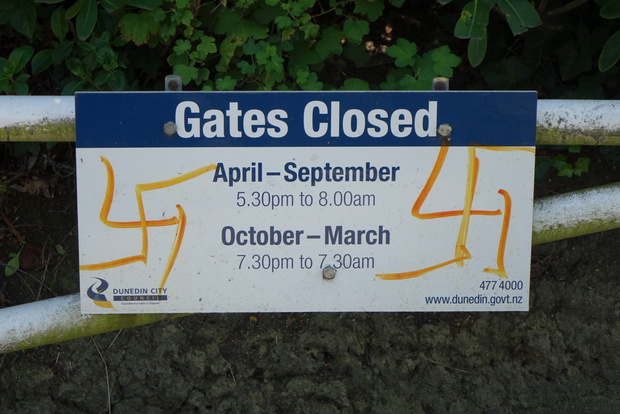 A sign at the cemetery has also been defaced with a swastika. Photo: RNZ / Ian Telfer 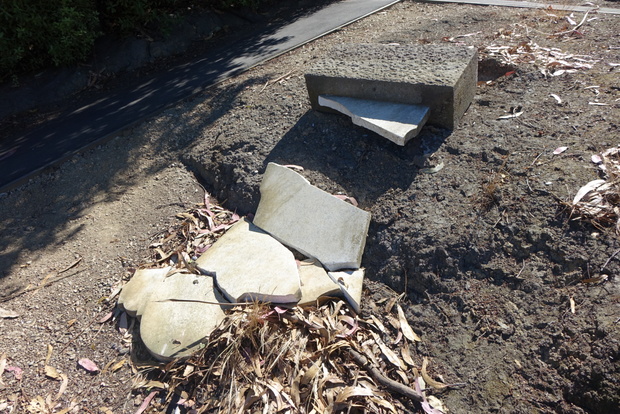 Another of the damaged graves at the cemetery. Photo: RNZ / Ian Telfer