Health officials have confirmed that the man accused of murdering a woman at Otaihanga, north of Wellington, was a mental health services client. 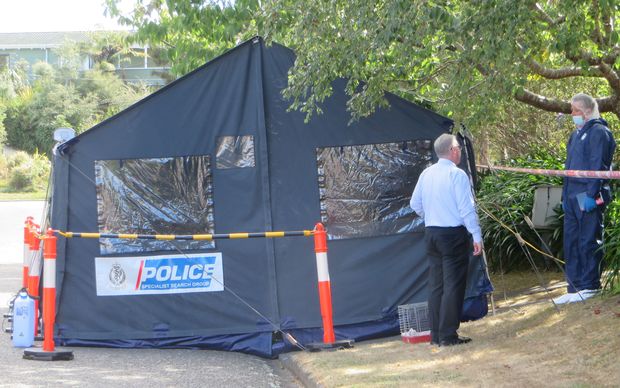 The house where Catherine Stewart's body was found is under police guard. Photo: RNZ / Shannon Gillies

The 29-year-old appeared in the Porirua District Court this morning and was remanded in custody.

He has been granted name suppression until his next court appearance next month.

Catherine Gay Stewart, who was 56, was found by officers in her Otaihanga home on Saturday after her family called the police with concerns for her safety.

Detective Senior Sergeant John van den Heuvel said the man, who was known to Ms Stewart, was arrested and charged with murder.

"She suffered a violent death and it was apparent to the attending police officers that we were dealing with a homicide case." 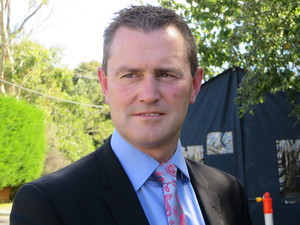 Mr van den Heuvel said a post-mortem for Ms Stewart was scheduled to be conducted tomorrow and that was expected to shed further light on the nature of her injuries.

The man will appear in Wellington High Court on 9 March.