A Christchurch businessman has put up a $50,000 bounty on a fugitive couple who police say are at the top of their "most wanted" list. 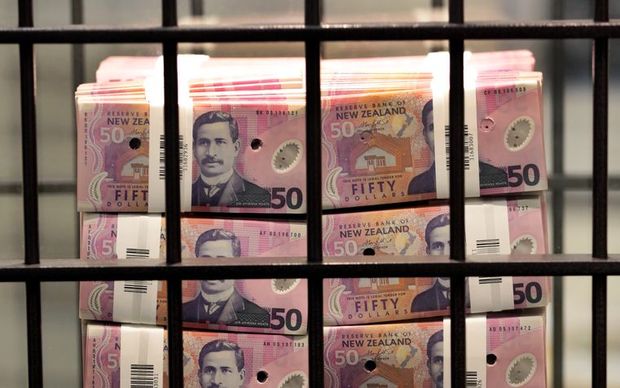 Warrants are out for the arrests of Paul James Bennett and Simone Wright, who are also known by various other names.

Detective Sergeant Craig Farrant from Christchurch police said the pair have a history of fraud offending and target wealthy people.

He said they identify people of interest to them by selling high-end goods through online auction sites, before befriending them, gaining their trust and then defrauding them.

Mr Farrant said they are currently wanted for fraud to the tune of $250,000 and were also wanted over what he called unrelated "sexual matters" in Auckland.

Police are also investigating whether the couple may have stolen a yacht from Opua in the Bay of Islands earlier this month.

Mike Jacomb from the company HeliPower said he met Paul Bennett two years ago through a website selling Rolex watches.

He has offered the bounty and has accused police of acting too slowly.

He said Mr Bennett is clever and is good with computers and managed to divert funds from HeliPower to his own personal accounts.

Mr Jacomb said Mr Bennett is a career criminal with a raft of passports and aliases and has a criminal history of 30 years.

He said he has offered the bounty because police have acted too slowly and have missed opportunities to catch Mr Bennett.