A search is under way near Queenstown for Wanaka mountaineer Simon Bell, who has been missing for three weeks. 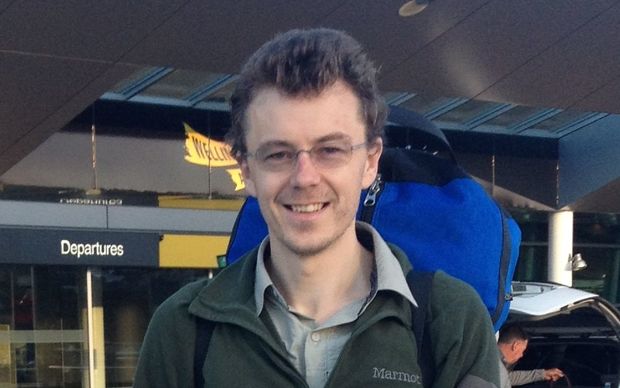 A police spokesperson said the 33-year-old man set off to climb Mount Earnslaw, near Glenorchy, on 13 January and had not been heard from since.

His car was found at Muddy Creek, near the start of the Dart-Rees Track.

Mr Bell was well prepared and was carrying the appropriate clothing and gear, including a personal locator beacon and mobile phone, the spokesperson said. However, the beacon had not been activated and his phone had not connected with any cell phone tower since the day he left.

Searchers would fly to the area this afternoon to check huts on Mount Earnslaw.

The police wanted to hear from anyone who had seen Mr Bell or heard from him.