Otago Federated Farmers says it did not expect a push for an official state of drought declaration so soon. 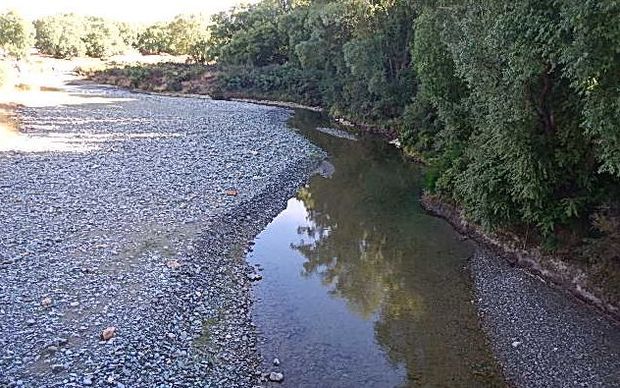 The Otago Regional Council says the drought hurting the region is more serious than the last big one in 1999, and it is time the Government officially declares it.

The last three farmers irrigating from the Taieri River had their water turned off yesterday, and two major irrigation schemes are facing a complete shutdown within three weeks.

Otago president of Federated Farmers Stephen Korteweg said he would not oppose a declaration but had not expected it.

"I didn't think that it would be declared quite yet but we thought they'd be moderating it for the next week or ten days or so."

Mr Korteweg said he was alarmed to find out the Falls Dam off the Manuherikia river has only two weeks of water left.

A spokesperson for the Primary Industries' Minister says the request will be considered once it is received.