Nearly 200 people have gathered at Northland's Otiria marae for a two-day seminar and debate on Maori sovereignty. 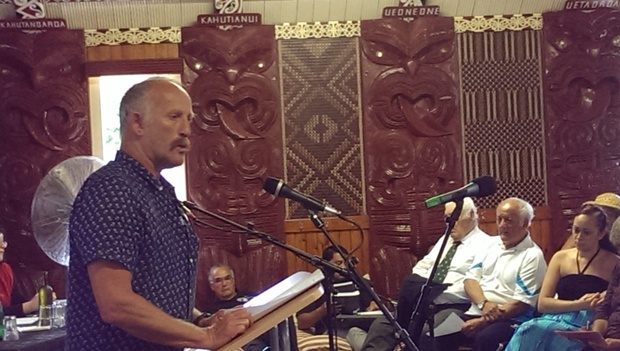 Mr Morgan is urging Pakeha New Zealanders to address the recent findings of the Waitangi Tribunal, that Maori did not cede sovereignty when they signed the Treaty of Waitangi. 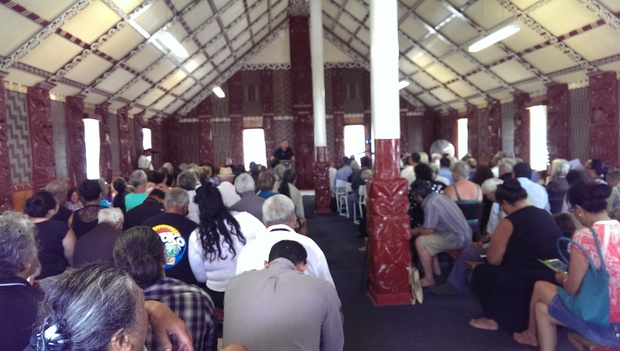 The Ngati Hine organisers of the hui said the Crown had implied the Tribunal's findings were not relevant to the present day governance.

But they said the country would not move forward until the real implications of Te Tiriti, and the earlier New Zealand Declaration of Independence by Ngapuhi chiefs, were acknowledged and acted on.

Guests at the hui include the scholar Ranginui Walker, and Northland Labour MP Kelvin Davis.