The Pike River families say they support the establishment of a Great Walk from the mine site on the eastern side of the Paparoa ranges to Punakaiki on the western side. 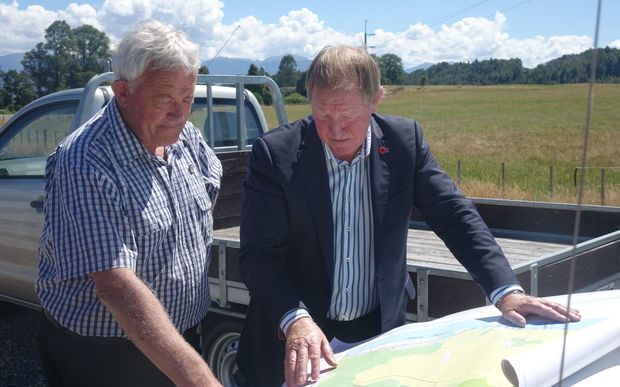 It was one of the proposals to have emerged from a survey of the families after Solid Energy announced it would not be entering the mine to recover the bodies of the 29 men killed in 2010.

The survey of the victims' families was done after Solid Energy's announcement in November.

It found most of the families support continuing to work with the Government on the future of the site.

They say a track of Great Walk status from the mine to the coast would be an enduring memorial to their men, and be of enduring economic benefit to the communities that suffered from the mine's closure.

Mr Smith, will reveal further details for the memorial plans later today, along with Bernie Monk, spokesperson for the Pike River families group committee, Solid Energy and the Department of Conservation on the West Coast.