The founder of Auckland's downtown promotion agency Heart of the City faces up to five years in prison on each of four charges after admitting tax evasion over a 12-year period. 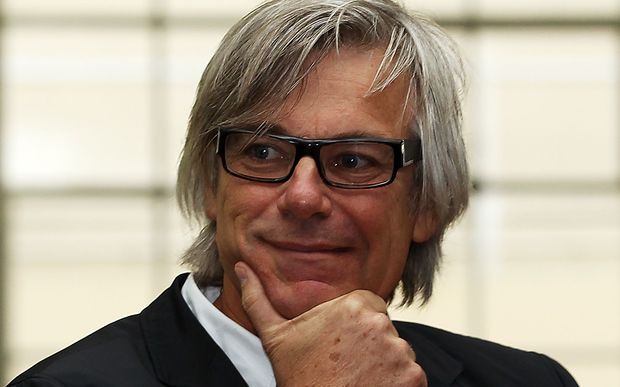 Alex Swney, who once headed the downtown promotion agency Heart of the City, had been facing 39 charges brought by Inland Revenue last year.

In the Auckland District Court today, those charges were reduced to four, which he pleaded guilty to.

They cover up to 12 years of tax evasion and each of the charges carries a maximum penalty of five years in prison.

Inland Revenue had alleged tax of almost $1.8 million was unpaid and a further $1.3 million was owed in penalties and interest.

Swney's passport had been confiscated, although his lawyer, Murray Gibson said he was not a flight risk.

Today, Swney sprinted from the back door of the court to a waiting car outside to avoid media.

He was due to be sentenced on 30 April.

Heart of the City, which Swney led for nearly two decades, was making no comment on today's guilty pleas.

The agency said separate civil action which it began late last year against Swney was ongoing.