Educators in Auckland are calling for special treatment from the Government, saying they are struggling to meet the demands of a fast-growing and diverse population. 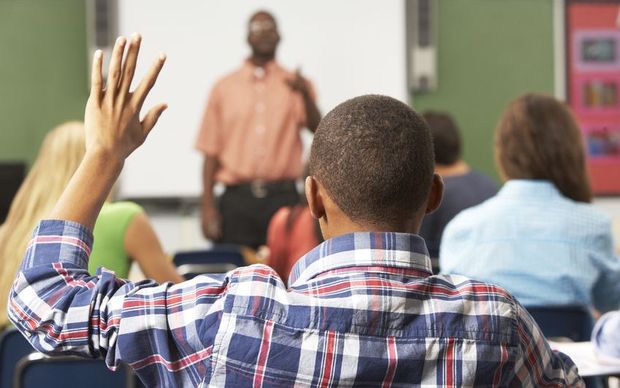 Educators say Auckland is unique and Government policies should reflect that. Photo: 123RF

From early childhood operators to secondary schools, teachers and principals say Wellington-based bureaucrats do not understand their needs.

"There's 160 languages and more spoken here. We have 39 percent of our population born overseas," she said.

"The average school might well have to deal with 20-100 different early childhood services, so just the complexity for the educators and for families is so much greater here. And yet, policy generally doesn't recognise that."

Ms Warren said Auckland schools needed more funding and more help to connect with their communities and to teach children who speak English as a second language.

She said the Government needed to make sure all its education policies specifically took account of Auckland.

"Auckland's different and we need policy makers to make themselves aware of how Auckland is different and then address that by changing at least the way policy is implemented. And ideally, the way it's written in the first place."

Education Minister Hekia Parata said the Government was aware of Auckland's particular challenges and that was why it was spending $350 million there over four years to address population pressure.

She said the Government had appointed a very senior education ministry official to Auckland, and she and the ministry's chief executive had prioritised meetings with Auckland principals. 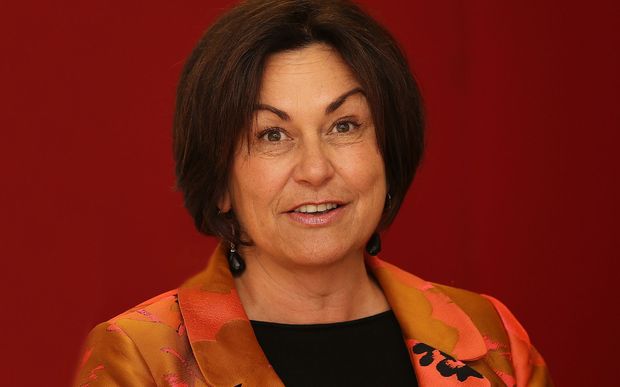 "I think they think they do, but they've got a long way to go. We've had conversations with the minister about the needs of our ESOL learners and to date we haven't seen any changes made in that region and it's very frustrating," she said.

Ms Alderson said the Education Review Office recently recognised the uniqueness of Auckland by holding a training session for some of its staff.

"It would be great if we had a project team across education with policy people and all the other key providers and schools and early childhood getting together and saying 'well this is what we think.'

"And then actually having some time frames around what we are going to do about it and what we think might be helpful," she said.

However, Ms Parata said she would face a tough job convincing people that schools in other areas should make do with less so that Auckland schools could have more.