The jury deciding the case of the Auckland Blues winger and his brother accused of joining in a bar room brawl has retired to consider a verdict. 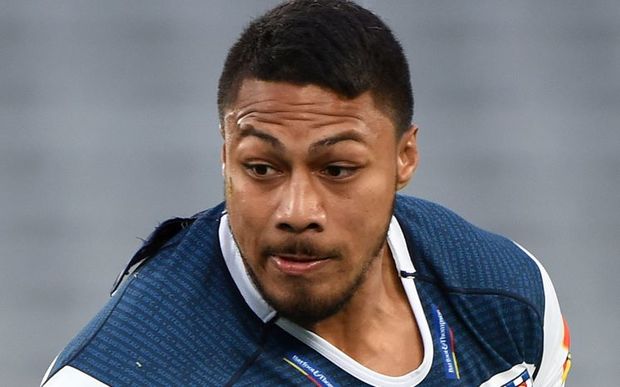 George Moala and his brother Siua have denied charges of assault with intent to injure and assault.

In his summing up, Judge Rob Ronayne told the jurors they would have to decide what, if any, involvement the Moala brothers had in the fight.

The court has heard how Clifford Matoka was subjected to a beating that left him concussed and bleeding from the neck.

The Crown has said the Moala brothers were in the thick of the fight but George Moala's lawyer has said his client only got involved out on the street when his girlfriend was hit.

Siua Moala's lawyer said his client was only protecting his younger brother.